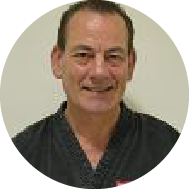 Bob Elliott has been teaching Ju Jitsu since 1987, initially in his garage to neighbours in South East London and as numbers quickly grew, he moved into a small Community Hall in Flintmill Crescent in Eltham. The instruction is syllabus based and is well grounded in traditional Japanese Ju Jitsu, which is a strong form of self defence. Sensei Bob feels that no one should be intimidated, and is very anti-bullying. 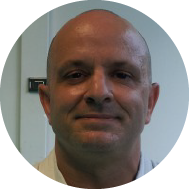 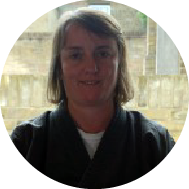 Carolyn Elliott is a 2nd Dan Black Belt and the Club Secretary who smooths much of the administration of the Club. Carolyn has been training in Ju Jitsu since 1994 and as well as continuing to teach and train, enjoys other sports such as swimming. She is married to the Chief Instructor, Sensei Bob and with two children and a job. 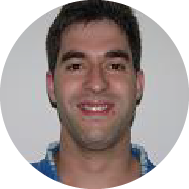 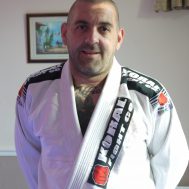 Sensei Kevin has been training in a variety of martial arts for a number of years. Kevin holds qualifications including:
– 1st Dan Jujitsu
– Experienced in both Japanese and Brazilian jujitsu
– 8 years freestyle wrestling experience
– 1st Dan Kickboxing 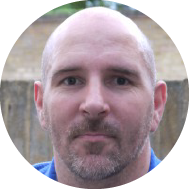 Sensei Len is certified in many different martial arts. He has been training with our club since 1997.
He is the Chief Instructor for the Gaijin Ryu School of Martial Arts. For more information please visit their website, which you can find on our links page. 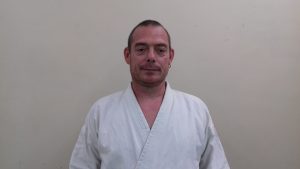